A $50 million campaign focused on Hampden-Sydney College's endowment was launched on February 2. 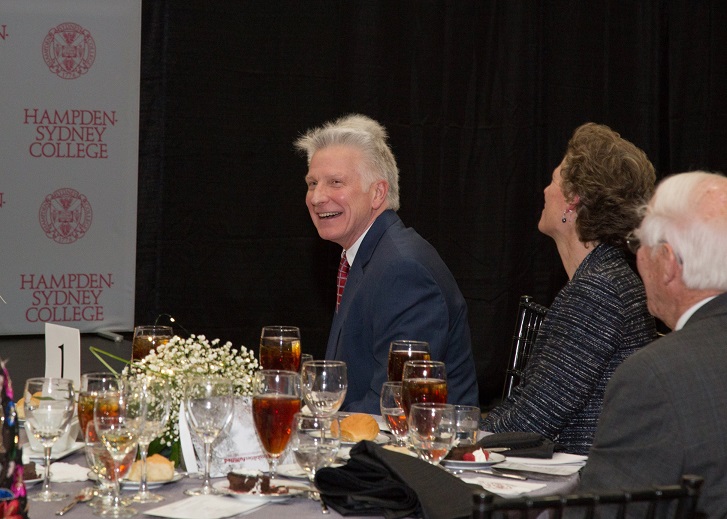 The campaign's chief priorities are to grow the College's scholarship endowment to ensure that talented young men have access to a Hampden-Sydney education regardless of their family's financial circumstances, and to provide the resources necessary for funding distinctive curricular and co-curricular programs that will appeal to and engage Hampden-Sydney students.

" Possibilities Fulfilled is a financial campaign, but it is not just about raising money for Hampden-Sydney College," said President Larry Stimpert. "It is about how that money will allow us to double-down on what this College is, and achieving our full potential as one of this country's greatest colleges. And, above all, it is about creating even more possibilities for the young men of Hampden-Sydney." 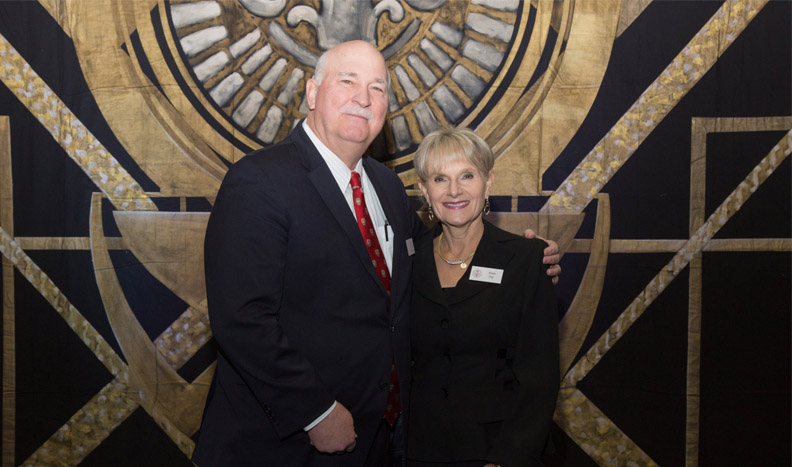 "What an exciting time it is here at Hampden-Sydney," remarked Daly. "After, just completing two major building projects, the normal tendency would be to take some time off. The momentum created over the last few years has Hampden-Sydney reaching higher than ever before. New endowment goals, especially for scholarships, and new educational programs in the near future are all the current agenda to create new possibilities for our students."

The campaign anticipates raising $25 million for scholarship and financial aid. This effort has been significantly enhanced by a $4 million grant from the Carpenter Foundation that requires a four-for-one matching component. The second component of the campaign entails raising $25 million for a variety of curricular and co-curricular opportunities. Key priorities include:

"In forming good men and good citizens in an atmosphere of sound learning, Hampden-Sydney is the very gem that gives education in this country something worth bragging about," said Dean Garland in her remarks. "Our students learn to think, reason, debate. They listen to ideas, they generate ideas, because of what has happened to them here.... What we are doing is determining the future of this country, because our students are the future of this country."