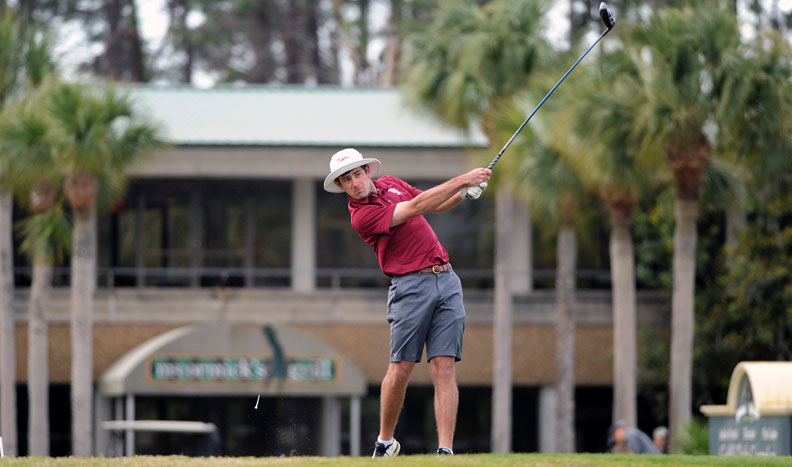 The four-day tournament was located in the Bluegrass of Nicholasville, Kentucky at the Keene Trace Golf Club's Champion Trace course, a par 72, 7,190-yard layout. The Tigers tied for ninth in birdies (46) and 16th in pars (192). Illinois Wesleyan took the national championship title.

Hampden-Sydney posted its lowest 72-hole score (1,222) in five overall appearances in the national championships. The previous low score for the golf program was 1,236, accomplished back in 1976 when the Tigers finished sixth overall. The 12th-place finish this year is the program’s third-best, including a national runner-up effort in 1975.

Under the guidance of second-year head coach and Director of Athletics Chad Eisele, Hampden-Sydney could return as many as 11 lettermen for 2019-20, including all five Tigers who competed at the National Championships.