Every summer, a group of students conduct intensive independent research in their field of study.

This summer, 31 Hampden-Sydney students from a variety of majors took a deep dive into independent research under the supervision of a faculty member. “We have an unusually large summer research program for a school of our size, and we are proud of the opportunities it generates for our students,” says Dr. Mike Wolyniak, director of the Office of Undergraduate Research. Students who participate in the program build valuable skills for future work in their disciplines. Wolyniak explains, “Summer research allows students to immerse themselves in scholarly work, perform sophisticated studies that will be presented at academic conferences across the country, and develop the independent problem-solving and critical thinking skills that will make them attractive to future employers and graduate or professional schools.” This year’s student projects, which encompass scientific, societal, and philosophical matters, are listed below. 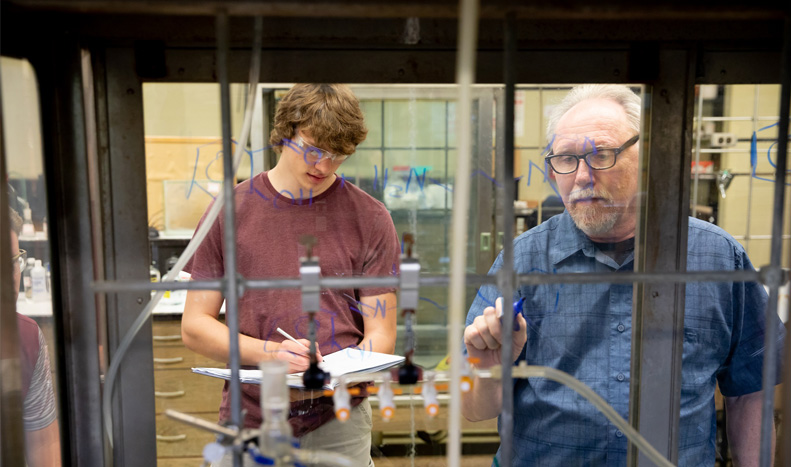 Garnet Crocker ‘20: A translation of Book I of the Anti-Lucretius of Cardinal Polignac

Brahm Dean ‘21: Synthesis and characterization of chiral, mixed-ligand metal coordination compounds and their evaluation as catalysts for polymeric ring opening reactions of lactides

Titus Dowell ‘22: Synthesis and characterization of Schiff-base ligands using “click” chemistry, preparation of their Zn2+ and Fe3+ complexes, and evaluation of fluorescence properties of complexes

Jonathan Duarte ‘21: Examining the effect of exposure to nature on directed attention during racial categorization

Shelby Hanna ‘20: Artificial intelligence and the philosophy of war

Andrew Howell ‘20: The continuation of the use of stretch bioreactors to promote C2C12 skeletal muscle growth and maturation on scaffolds

Andrew Jamison ‘22: Why the London Inter-Bank Offered Rate (LIBOR) failed and how to replace it

Ronald Lowman ‘22: Examining the effect of media framing on attitudes towards minorities

Matthew Moody ‘20 and Michael Moody ‘20: A characterization of Porphyromonas endodontalis as it relates to dentistry

Michael O’Malley ‘20: Does the temperature gradient in a trombe wall affect convection?

Christopher Parrish ‘21: The synthesis of a nitrogen fixation gene to enable nitrogenase function in Escherichia coli

Peyton Tolley ‘20: A study of negative lift and downforce

Anthony Weeks ‘22: A comparative analysis of three national epics with respect to the birth of two romance languages

Arthur White ‘20: The effect of adjectival order on emphasis and meaning in English and Spanish: A corpus analysis of real language in periodicals and the telenovela

Christopher Zoller ‘20: The future of flight: Determining the feasibility of electric and hybrid aircraft 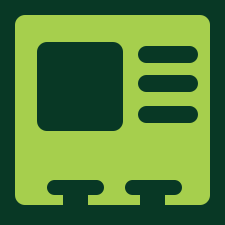