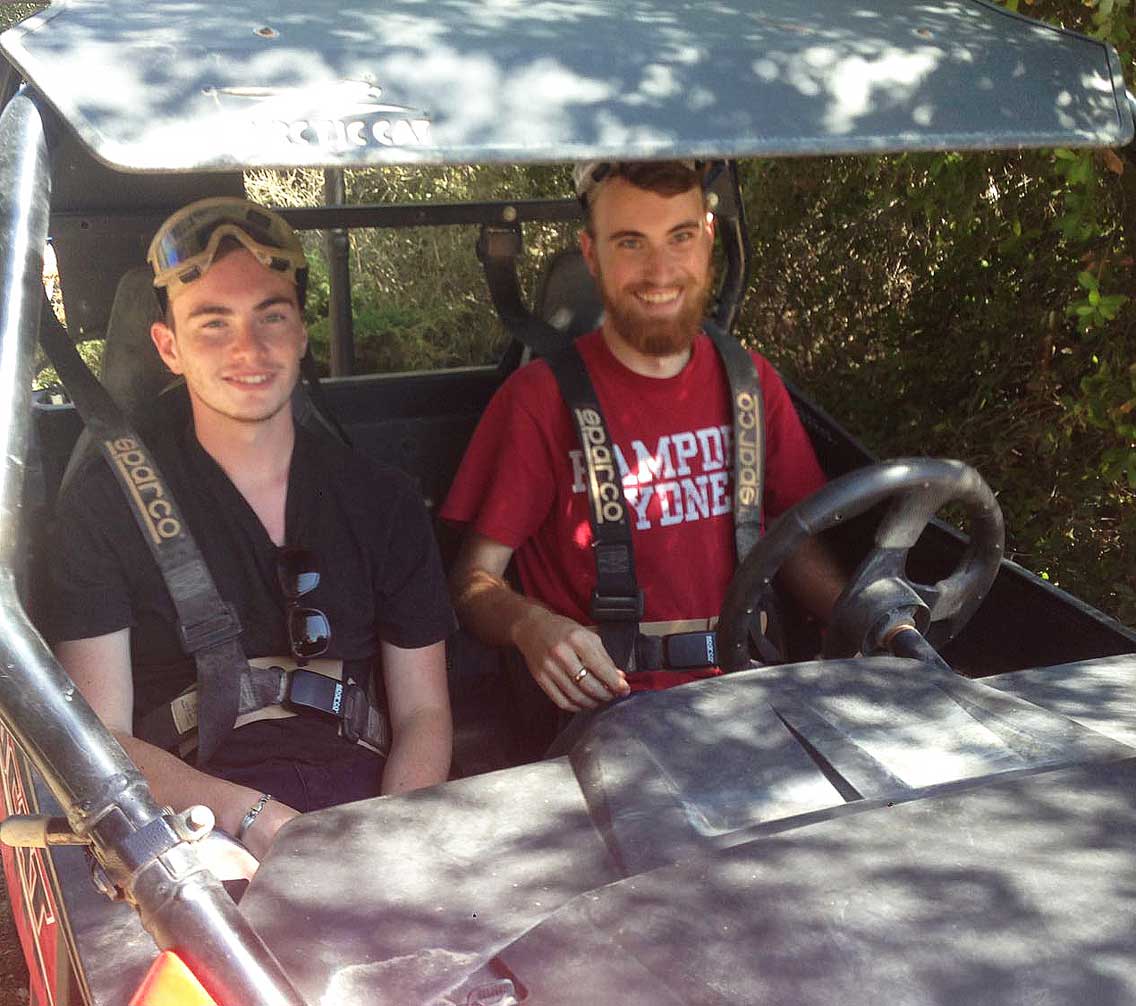 Boren Awards provide U.S. undergraduate and graduate students with resources and encouragement to acquire language skills and experience in countries critical to the future security and stability of the United States.

"If someone had told me my freshman year that I would spend my senior year in another country studying what is now my third language, I would've thought they were out of their mind." 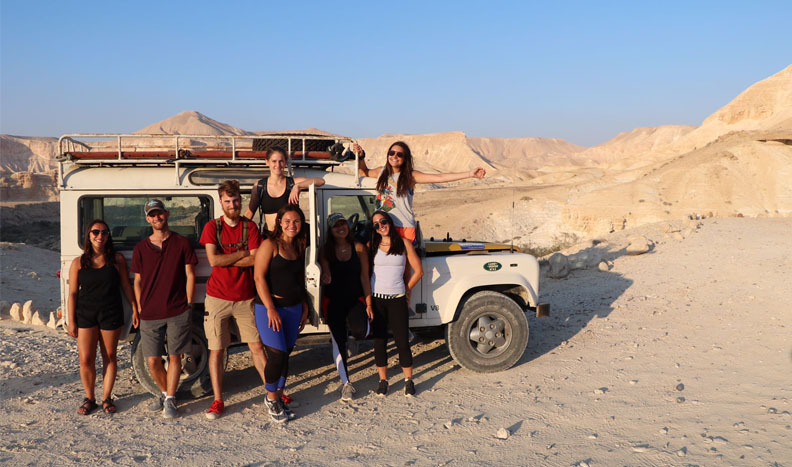