In his Religions of East Asia course, Assistant Professor of Asian Religions Gardner Harris makes an interesting connection between the practice of mindfulness present in these religions, the liberal arts tradition, and the Hampden-Sydney College mission. 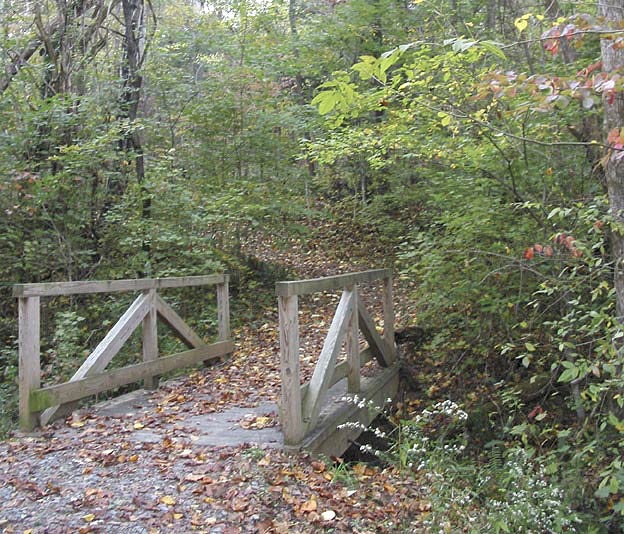 “Anyone who is going to be a good man or good citizen needs to be reflective,” says Assistant Professor of Asian Religions Gardner Harris. And the concepts of self-reflection and mindfulness are key components of the religions explored in his Religions of East Asia—RELI 203—course.

In the Compass course, students are introduced to Buddhism, Confucianism, and Taoism through analysis of primary source materials and active learning exercises.

“This is an objective study of religion,” Harris explains. “So I state up front that one need not adopt any of this personally, we’re primarily exploring awareness of other world views and of one’s self. When we have compassion for others, it decreases the distance between people.”

Harris notes that there’s an interesting connection between the practice of mindfulness present in these religions, the liberal arts tradition, and even the Hampden-Sydney mission. “There are three important components to the liberal arts tradition—basic knowledge of facts, being able to articulate yourself verbally and in writing, and enhanced self-reflection,” he explains.

Although Harris has taught this course for nearly 20 years, this is the first session with a focus on experiential learning. “Traditionally, I’ve leaned on the second component of literary analysis to really get the students to make a mental migration from their inherent world view to that of these religions. But with the experiential learning projects, we were able to really reveal the connection between the second and third component.”

“In the Confucian analects, one of the disciples says, ‘At the end of every day I sit down and reflect on three things: was I loyal? Was I trustworthy? And did I enact what I learned into practice?’ The qualities that Confucius was advocating for fit quite well with the Hampden-Sydney Honor Code,” Harris explains. Students in the course explored this concept of self-reflection through various experiential learning projects.

One of the projects—designed to get students to think about why Taoists look to the natural world for inspiration and creativity—asked the students to select a spot in nature, visit that spot twice a day for four days in a row at different times of day, and reflect on the subtle differences they noticed throughout their visits.

We need to produce men and citizens who have awareness of these other world views. And the goal is not to question our own self-beliefs because they’re wrong. It’s just to get us to question ‘Why do I believe what I believe?’ 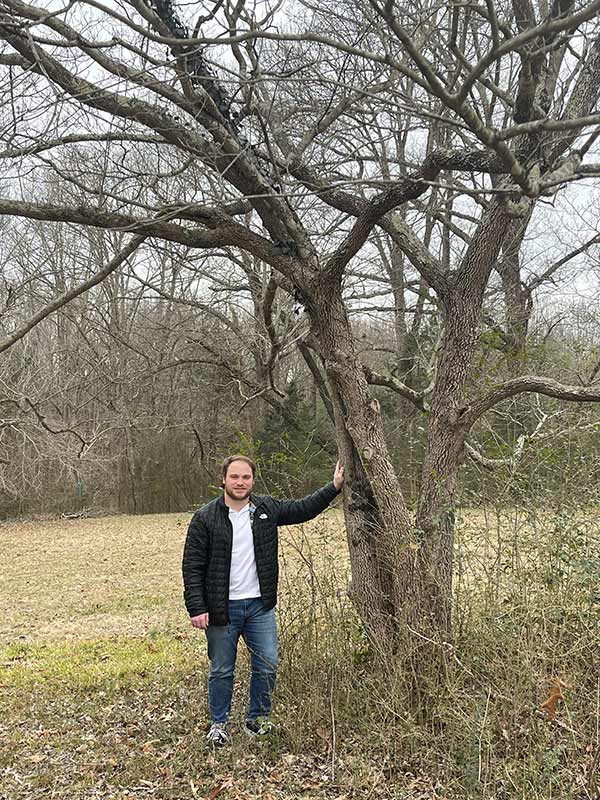 Freshman Elian Toapanta selected a spot on the Wilson Trail that he had passed by several times before, never having a reason to spend more time there. “About five minutes on to the trail there’s a fallen tree settled on rocks in a stream,” Elian says. “During my time in that spot, I found that I really grasped the concept of wu wei, the Taoist concept of effortless action. And since that’s such an integral part of Taoism, it helped open the door to understanding other aspects of the religion. Taoism is referred to as a ‘doctrine without words.’ Meaning that it’s not just meant to be written or read about. To truly understand the religion, you have to experience it.”

While exploring Buddhism, students were asked to maintain a journal for five days, each day reflecting on their thoughts, feelings, and actions in regard to issues integral to the Buddhist teachings such as non-injury, possessions, speech, desire, and intoxicants. Jacob Johnson ’21 came away from the course with a deeper appreciation for enhanced mindfulness through this project. “By taking the time to reflect on my actions, I was able to make a lot of connections between the texts and my own life,” he says. “It’s made me more mindful of thinking before I speak or act.”

Harris believes there are higher stakes than just a course grade when it comes to exploring these practices. “America has serious global competition in the 21st Century,” he says. “We need to produce men and citizens who have awareness of these other world views.”

“And the goal is not to question our own self-beliefs because they’re wrong,” Harris continues. “It’s just to get us to question ‘Why do I believe what I believe?’” And this kind of critical thinking is imperative to preserving both the liberal arts and the Hampden-Sydney way.