Filmmaker to Screen Documentary at H-SC

Hampden-Sydney College will host a film screening of The Destruction of Memory, followed by a Q&A with Director and producer Tim Slade. 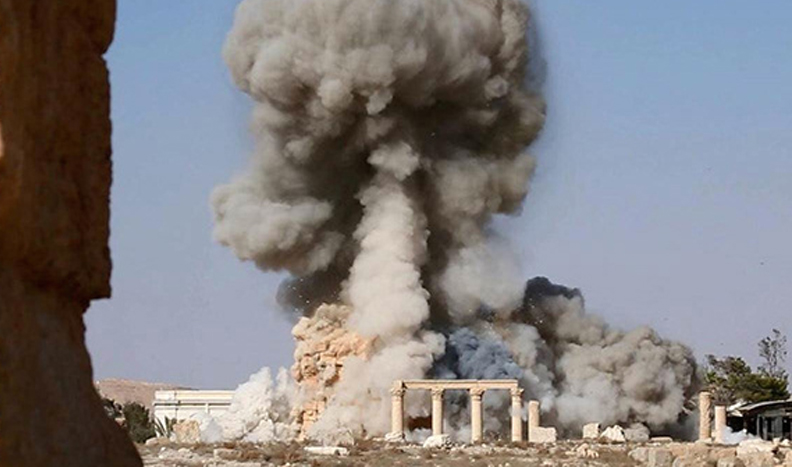 Director and producer Tim Slade will be visiting Hampden-Sydney College on Wednesday, November 7 to screen his film, The Destruction of Memory. The event begins at 7:30pm in Thompson Commons (Brinkley Hall 101). A Q&A with Mr. Slade will follow the screening.

Sponsored jointly by the Department of Fine Arts and the Lectures and Programs Committee of Hampden-Sydney, this event is open to the public.

A documentary about the war on culture and the battle to save it, The Destruction of Memory has received multiple film festival awards. View the trailer and learn more about the film here.

Hampden-Sydney has a history of studying cultural destruction. Read more on Professor James Janowski's research regarding cultural historic artifacts and sites under threat in The Record.