The Power of Rhetoric

Assistant Professor of Rhetoric Sean Gleason uses his expertise in the study of oral histories to identify and preserve historical sites of the Yupiit tribe in Alaska’s Yukon River Delta. 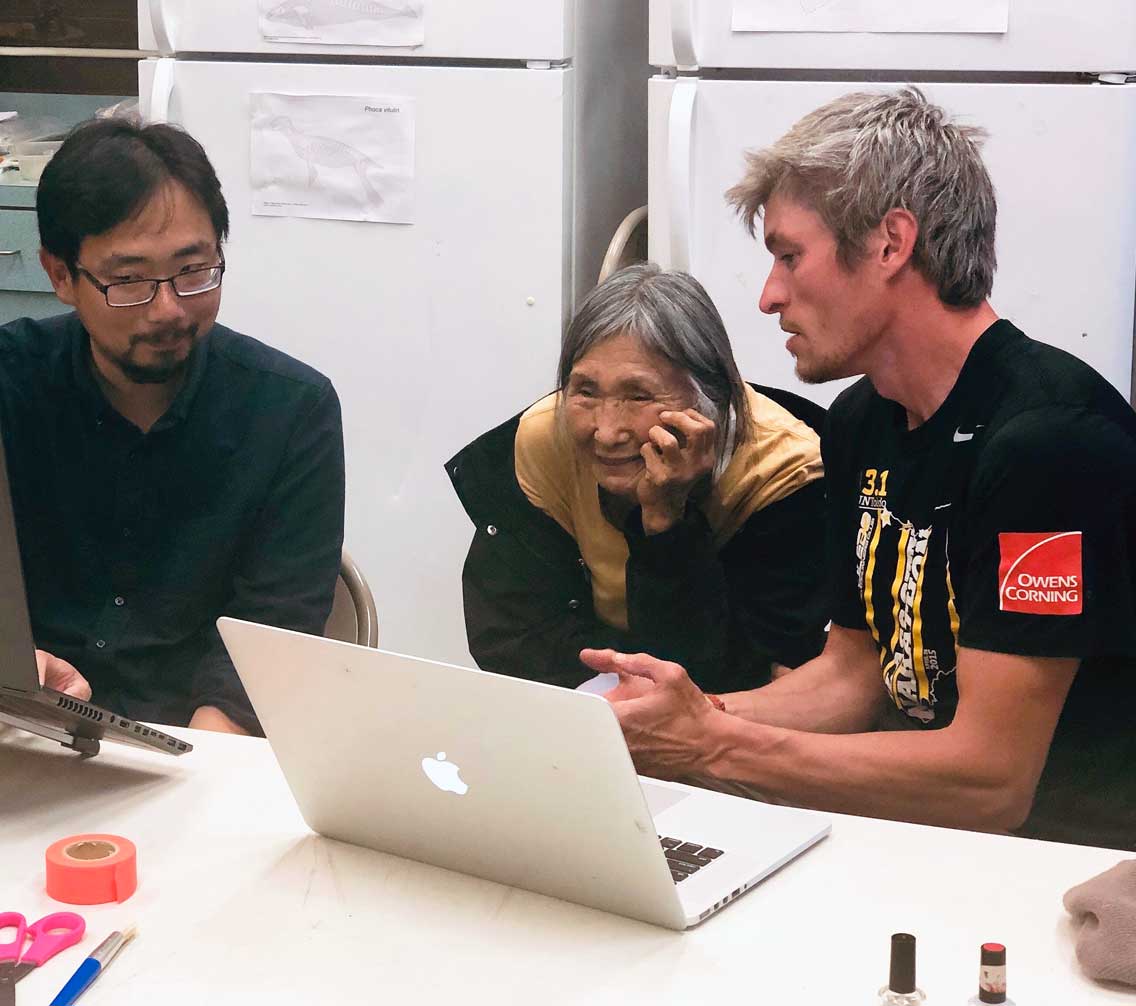 In an increasingly impersonal world where communication often happens behind a screen and information is just a click away, one Hampden-Sydney professor gets personal and looks to the past to save some of the world’s most endangered cultural sites.

Although he’s a fixture on campus during the academic year, come summer you’ll have to travel more than 4,000 miles to find Dr. Sean Gleason, assistant professor of rhetoric and associate director of the Ferguson Center for Public Speaking at Hampden-Sydney College. Each summer, Gleason uses his expertise in the study of oral histories to identify and preserve historical sites of the Yupiit tribe in Alaska’s Yukon River Delta.

Gleason’s work is part of a team effort: he gathers oral histories from Yupiit elders about cultural places of importance, then anthropologists and archaeologists cross-reference the oral histories and use remote sensing technology to identify possible physical locations of sites mentioned in the stories. Gleason and the team can then assess environmental threats to the cultural sites and use this data to inform their preservation efforts, focusing on the most endangered sites first. All material gathered during these excavations is cleaned, preserved, and held at the Nunalleq Heritage and Cultural Center in Quinhagak, Alaska. 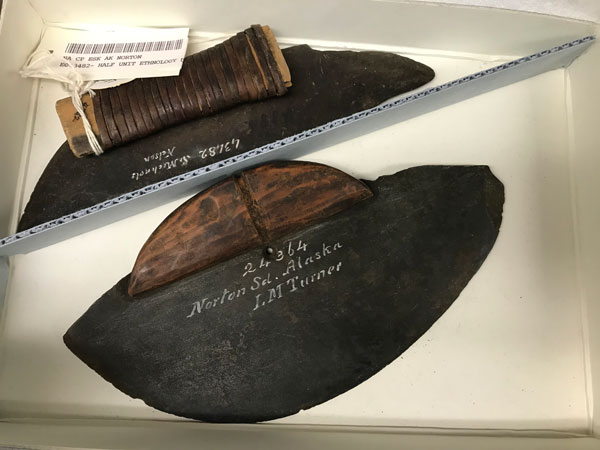 The work of the Nunalleq Heritage and Cultural Center, which has been featured in National Geographic, is increasingly important. As permafrost melts and sea levels rise, previously frozen and preserved artifacts are beginning to thaw and rot away, the rich history of the Yupiit disappearing along with them. Without the study of oral rhetoric traditions, the modern world may never learn of these sites’ existence, therefore losing valuable insight into how these ancient cultures lived and died. Through the efforts of Gleason and his colleagues, notably lead archaeologist Dr. Richard Knecht from the University of Aberdeen, more than 80,000 artifacts have been unearthed and preserved—the largest collection of Yup’ik relics to date.

It’s one thing to read about the process of creating a tool like an ulu, but it’s another to do it in person and understand why you would need an elder to show you. That’s the type of traditional knowledge that oral history preserves and passes on.

Back on the Hill, Gleason recently helped students connect the dots between the past and present in his Rhetoric and Culture course. “I wanted to give the students something tangible to work with,” Gleason says of a class project to create an ulu, a traditional Inuit knife used for fileting fish, “so they could understand how difficult the process is. 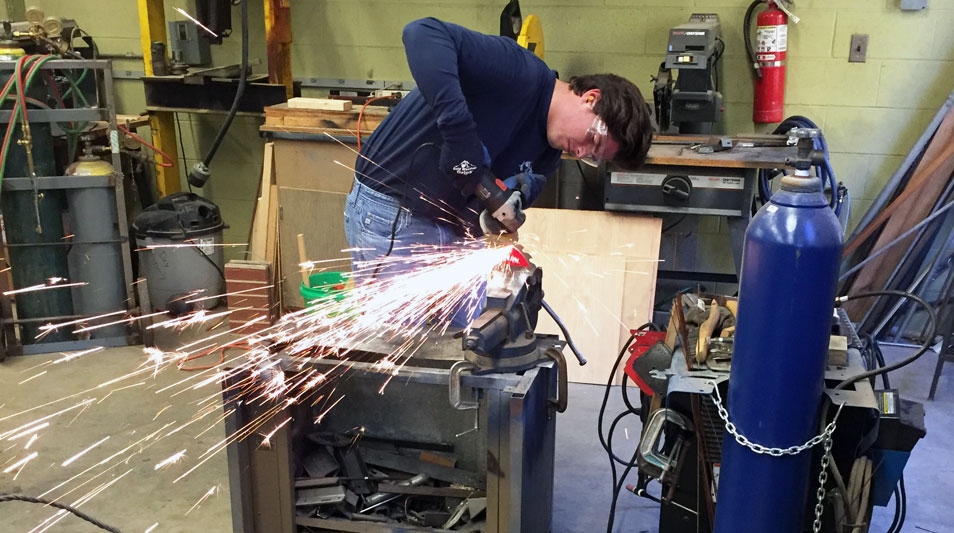 It’s one thing to read about the process of creating a tool like an ulu, but it’s another to do it in person and understand why you would need an elder to show you. That’s the type of traditional knowledge that oral history preserves and passes on.”

As modern society becomes increasingly mobile and nomadic, generational knowledge becomes less available, according to Gleason. Close intergenerational living is no longer the norm, and thus storytelling is a less common occurrence between the young and the old. “All of the traditional ecological knowledge about a place like the Yukon River Delta is from thousands of years of oral histories that are compiled and passed down from generation to generation,” Gleason explains, “If you don’t have that, you don’t really have a culture.”

“When many people think about rhetoric, they think about writing, but rhetoric, in the classical Greek tradition, was a spoken activity,” Gleason clarifies. “It was all about learning the types of stories you need to tell in a culture for future generations to remember. We often lose sight of that, but that’s always been the essence of rhetoric: learning to pass down knowledge from generation to generation. The ulu was just one way for students to learn about and apply that principle.”