When the COVID curveball forced the suspension of most on-campus and field research projects, Director of Undergraduate Research Mike Wolyniak faced the daunting task of providing a meaningful research experience while following state health and safety protocols. He did that and more. 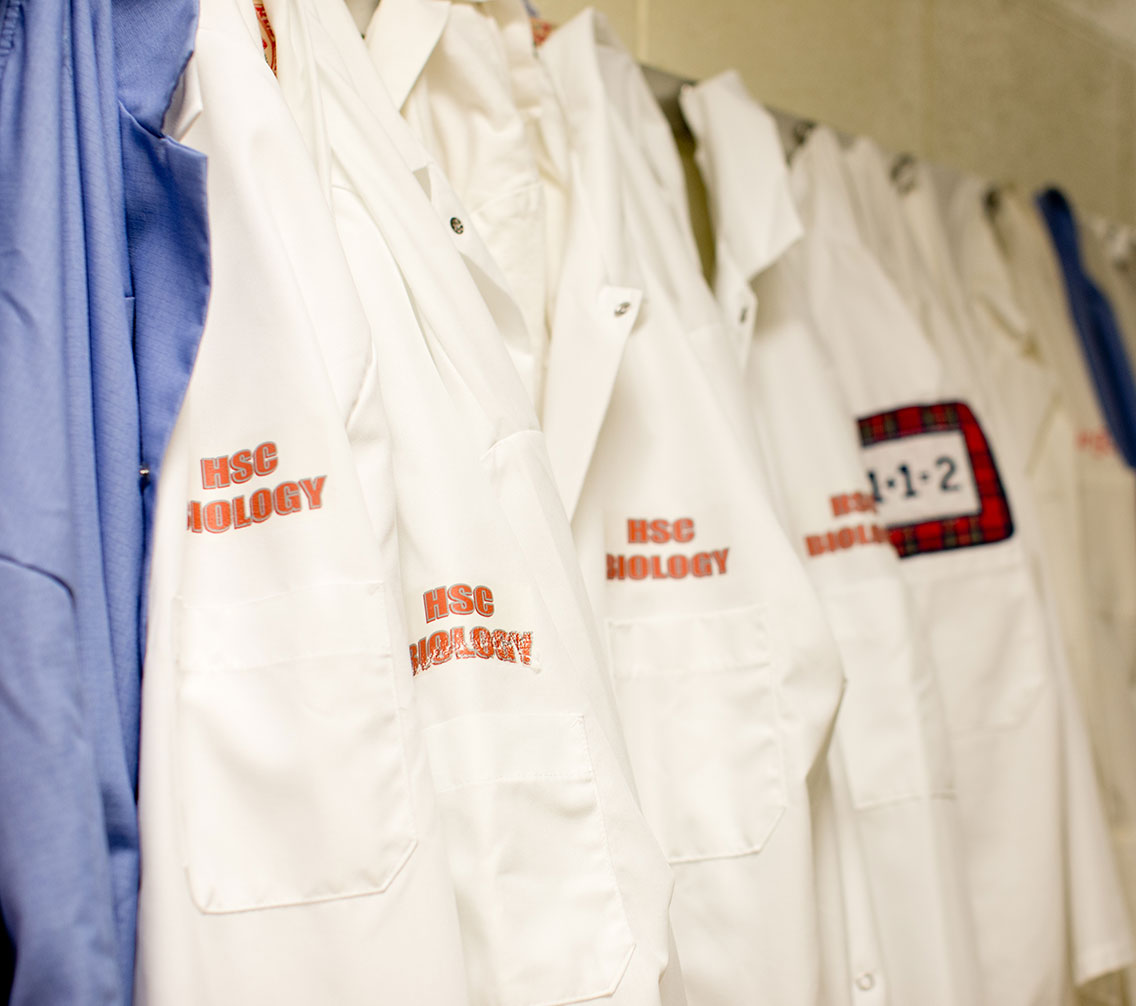 As many as 30 students were unable to move forward with their first-choice summer research plans because of the pandemic, but they, with integral support from Hampden-Sydney faculty, refused to accept this as the end of the road. “We were well-positioned to transition these students into different opportunities,” Wolyniak says. “I won’t say their experiences this summer were better, because they missed out on the cultural aspects of their initial opportunities, but it was better than not doing anything.”

Several H-SC students were preparing to participate in prestigious Research Experiences for Undergraduates (REU) summer programs funded by the National Science Foundation (NSF). In fact, John Walker ’21 had just been notified of his acceptance to participate in the NSF’s Plant Genomics program at Michigan State University when he then got word that the program had been cancelled due to COVID-related public health concerns.

“When I told Dr. Wolyniak that the Michigan State program was cancelled, he immediately said, ‘We can figure something out,’” John recalls. “Without his guidance, I wouldn’t have been able to do anything like I did this summer.”

Wolyniak, John, and Michigan State Professor Jeff Connor worked together to bring this opportunity to life in spite of the obstacles. “We designed a set of experiments looking at genetic interactions between cellular factors important for plant growth, obtained the mutant lines from a national seed stock at Ohio State University, and did the work in Gilmer,” Wolyniak explains.

During this hybrid project, John examined how certain gene mutations affect various growth markers of the arabidopsis plant. During the six-week experiment, John came to campus twice a week to measure variables such as height, width, and number of seed pods and of flowers—but he completed his analysis and supporting research from his home in Charlotte Court House, aided by weekly Zoom meetings with Wolyniak and Connor to discuss progress and next steps. As a result of his summer research, John has been invited to continue his project for a departmental distinction opportunity over the course of this coming year.

When I told Dr. Wolyniak that the Michigan State [NSF’s Plant Genomics] program was cancelled, he immediately said, ‘We can figure something out.’ Without his guidance, I wouldn’t have been able to do anything like I did this summer. 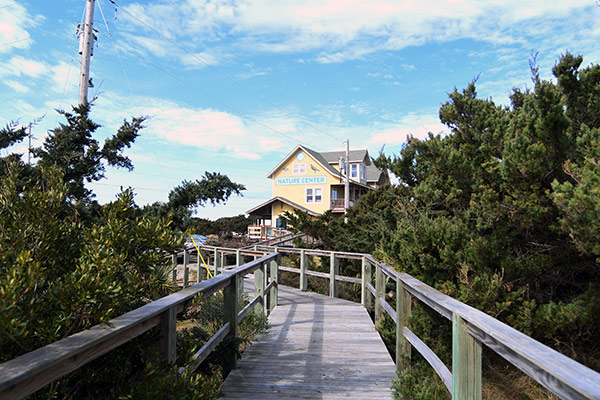 The ever-popular Hatteras Island Ocean Center Internship program was also waylaid by the pandemic, with only two of the original eight students able to participate on site. This forced English major Elijah Edwards ’22—a COVID refugee of the Hatteras program—to get creative, partnering with his advisor, Dr. Lauren Eriks-Cline, to explore the environment through the written word.

“I wanted to use the Hatteras experience as an inter-disciplinary bridge between my interests in literary ecocriticism and the environmental humanities,” Elijah says. “Even though I was unable to have the hands-on experience with conservation in a natural landscape that I was hoping to, I was still able to explore nature through literature. I examined how the environment stages anxiety in Bram Stoker’s Gothic novel Dracula.”

“I looked at how the ecologies of Dracula, specifically functions of water, actively articulate imperial anxieties—an array of fears beleaguering the British Empire during the late nineteenth century—as opposed to reading the environment as a static backdrop of the plot.”

“Elijah is one of our most creative and thoughtful students,” Wolyniak says. “In a summer research program traditionally dominated by the STEM fields, Elijah’s project was a welcome addition to this year’s roster of projects.”

Other students took their cancelled research projects as an opportunity to dig into previously collected data. “We’ve gotten really good at collecting lots of data, but we lag far behind in actually analyzing that data,” says Wolyniak of the scientific community. Many students in this summer’s undergraduate research program undertook the important, if arduous, task of identifying data correlations and their possible effects in order to influence future research.

“This type of work was certainly ideal in light of the limitations we faced as a result of the COVID-19 pandemic,” Hargadon says. “That said, it is also work that would be equally important in non-pandemic times. Insights from this type of clinical data analysis are key to driving future questions about how such genetic biomarkers impact cancer progression, and these are questions that can then be addressed experimentally in the lab to ultimately impact patient care.”

Several key reasons made Hampden-Sydney well-positioned to offer students meaningful, academically-enriching opportunities this summer, according to Wolyniak. The liberal arts curriculum that enables students to identify interdisciplinary correlations in their varied interests also empowers students to pivot quickly and successfully when their initial plans fall through.

Though this summer did not go as many had planned, Hampden-Sydney students and faculty showcased their resilience in the face of adversity and continued to make important strides in research in many fields.