Leading Intellectual to Speak at Commencement

Professors are holding their final classroom sessions of the spring semester, students are preparing for next week's exams, and graduation is just around the corner. This year's Commencement ceremony, which will be held on May 12, 2018, will feature remarks from Arthur C. Brooks, president of the American Enterprise Institute (AEI). 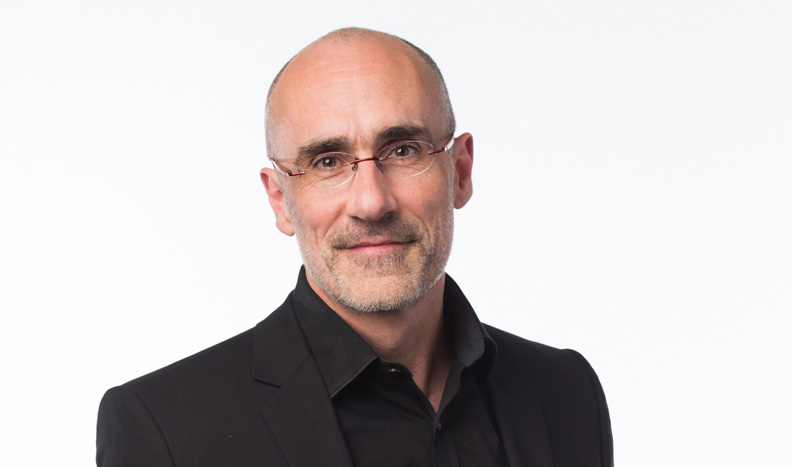 Dr. Brooks has been president of AEI, a prominent Washington, D.C. think tank, since January 1, 2009. He is also the Beth and Ravenel Curry Scholar in Free Enterprise at AEI. Dr. Brooks is a contributing opinion writer for the New York Times and the bestselling author of 11 books on topics including the role of government, economic opportunity, happiness, and the morality of free enterprise. His latest book is the New York Times bestseller The Conservative Heart: How to Build a Fairer, Happier, and More Prosperous America (Broadside Books, 2015). He has also published dozens of academic journal articles and the textbook Social Entrepreneurship (Prentice Hall, 2008).

In a recent Wall Street Journal column, Dr. Brooks championed the importance of a "competition of ideas" in a free society—a nod to AEI's motto. "Vigorous disagreements, expressed with civility and respect, strengthen a democratic and pluralistic culture," he writes. "Conformity of ideas leads to stagnation and mediocrity."

In the same piece, Dr. Brooks expresses fear that this competition of ideas is "under attack," with vitriol and polarization increasingly characterizing public debate in many venues—including college campuses. Members of the Hampden-Sydney community will recall a pair of H-SC students—the heads of our College Republicans and Young Democrats clubs—addressing this topic in a New York Times piece just last year. 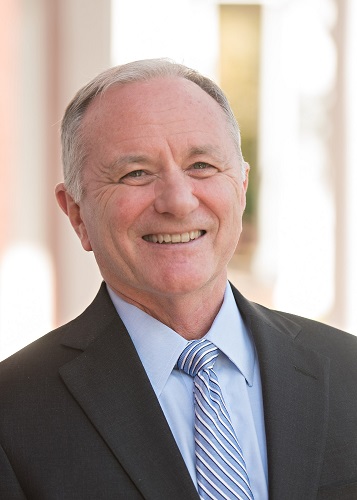 Dr. Brooks' visit to the Hill will be wonderful opportunity for graduates, guests, and the full Hampden-Sydney community to hear what will undoubtedly be thought-provoking remarks from one of America's leading intellectuals.

The community is also thrilled to welcome Kenneth P. Ruscio, president of the Virginia Foundation for Independent Colleges and president emeritus of Washington and Lee University, to speak at Baccalaureate on May 11.

Dr. Ruscio served as president of W&L from 2006 to 2016, and became president of VFIC in 2017. During his tenure at W&L, he led the university through an ambitious strategic plan initiative emphasizing its commitment to a liberal arts education in the 21st century. Ruscio has authored articles, book reviews, essays and a book, The Leadership Dilemma in Modern Democracy (2004). He has served as national president of Omicron Delta Kappa, the national leadership society.