Barger Barclay Professor of Theatre Shirley Kagan’s screenplay, Civil Blood, was recently honored as a quarter-finalist in the Atlanta Film Festival and a semi-finalist in the prestigious Cynosure Film competition. 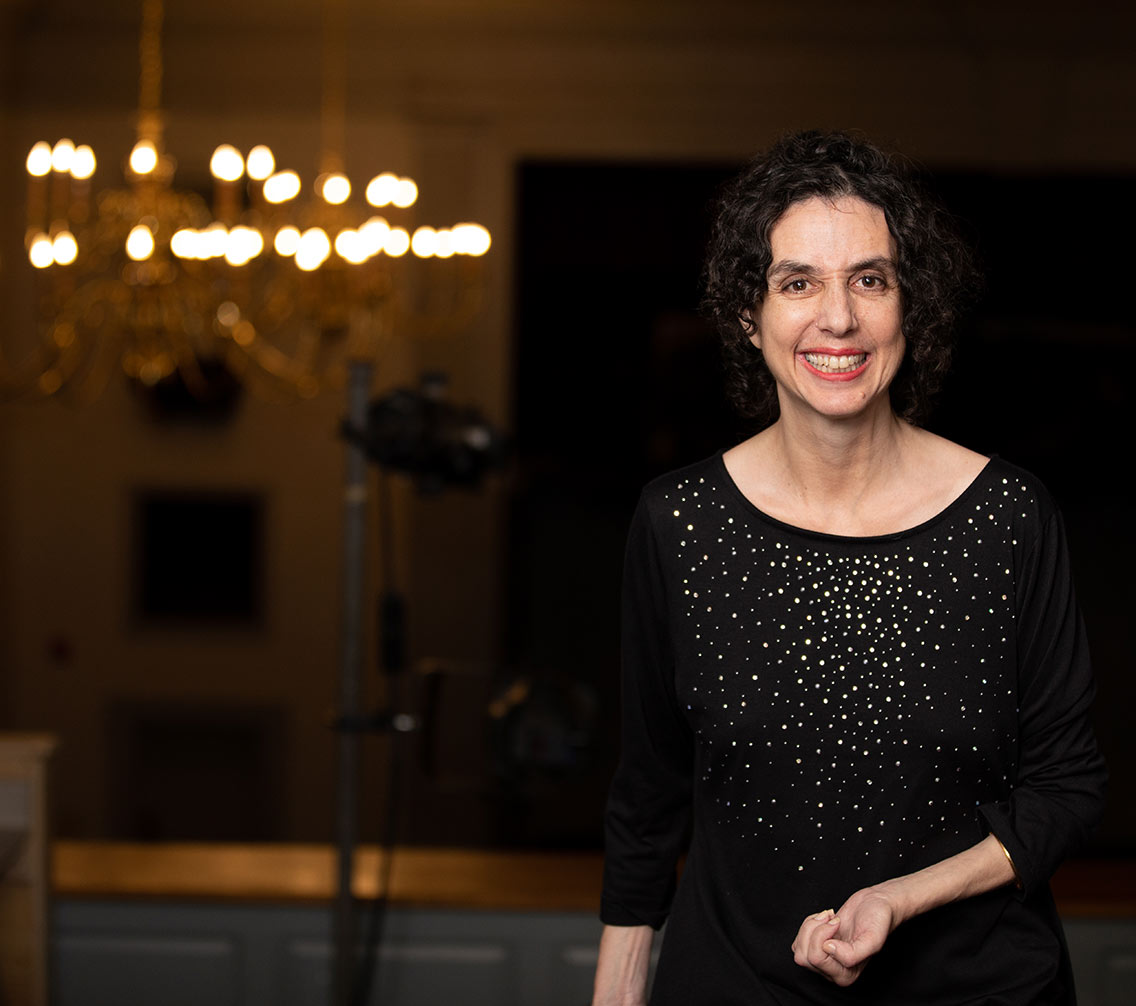 Co-written with her sister and professional screenwriter, Michal Lali Kagan, Civil Blood explores women’s empowerment and racial justice as it walks through the sometimes brutal experiences of a woman who disguised herself as a man during the Civil War. Of her recognition, Professor Kagan says, “It feels particularly fitting to be honored in this way at this time when both topics are so much in the news.”

The idea for the screenplay came to Kagan in her half-sleep one night over a decade ago following a series of serendipitous events. Kagan had just begun a course on screenplay writing at NYU and was looking for topics to write about. She happened to hear a story on NPR about a Civil War veteran who had died in a VA hospital, and when he was cut out of his uniform, they discover ‘he’ was a ‘she’. Kagan thought, “What could be more Shakespearean than that?” The same evening, she attended Shakespeare’s Hamlet in Central Park, and later, in her twilight sleep, the days’ events meshed into the story that would develop into her screenplay.

Chock full of Shakespeare Easter eggs, this woman-centered Civil War epic is dedicated to the thousands of unsung heroines who fought for both the Union and the Confederacy.  Several key scenes are set on the H-SC campus.

The screenplay’s final credits will read,

“As many as a thousand women disguised themselves as men and put on a uniform during the Civil War.
They lived, fought and died alongside their fellow soldiers without anyone suspecting a thing.
Their bravery remains unsung to this day."

For more information about the Kagan sisters’ honor, visit the Atlanta Film Festival.