With more than a century of combined service to the College, Thompson Professor of Classics James Arieti, Squires Professor of History Ken Lehman, and Professor of Psychology Dan Mossler have dedicated their professional lives to educating generations of good men and good citizens, and we are forever grateful. 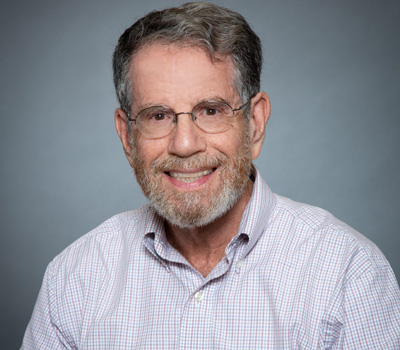 Dr. James Arieti has been a beloved and legendary member of the Hampden-Sydney Classics Department for 43 years. In addition to his teaching responsibilities, Arieti served as the chair of the humanities program and of the classics department, founded and served as coach of the H-SC Ethics Bowl Team, and served as a freshman advisor. Dr. Arieti also organized and directed four interdisciplinary symposia—Science and Mathematics: Definitions Ancient and Modern; Chaos: Ancient and Modern; Oedipus the King; and The Trojan War—which brought together scholars from across the nation. Furthermore, during his time at Hampden-Sydney College, he received the Mettauer Research Award three times and was awarded the Graves H. Thompson Chair in 1995.

Arieti’s scholarship is prolific. He has authored 10 books; edited three other books; delivered nearly 100 papers at professional conferences, colleges, and universities in North America and Europe; and published nearly 40 articles on all manner of classics-related subjects. Retirement won’t put a stop to that, as he is currently working on a project on biblical and classical cultures. Associate Professor of Classics Robert Irons ’00 saluted Arieti’s impact on Hampden-Sydney students, saying, "While Jim Arieti's contribution to the field of Classics is in many ways immeasurable, especially in regards to the reading of Homer and Plato, his most extraordinary and important efforts are in shaping the souls of his students: He is the steadfast example for students that true happiness can be found when one lives a life of virtuous action in accordance with reason."

To celebrate Arieti’s retirement, alumnus Carlos Alvarenga ’90 created The Arieti Project—a website dedicated to Arieti’s past work and current dialogues with colleagues, former students, and friends. With a message section filled with congratulations and heartfelt memories from former students and colleagues, The Arieti Project shows that Arieti’s impact clearly spans generations, and his dedication to the College and her sons will leave a lasting legacy. 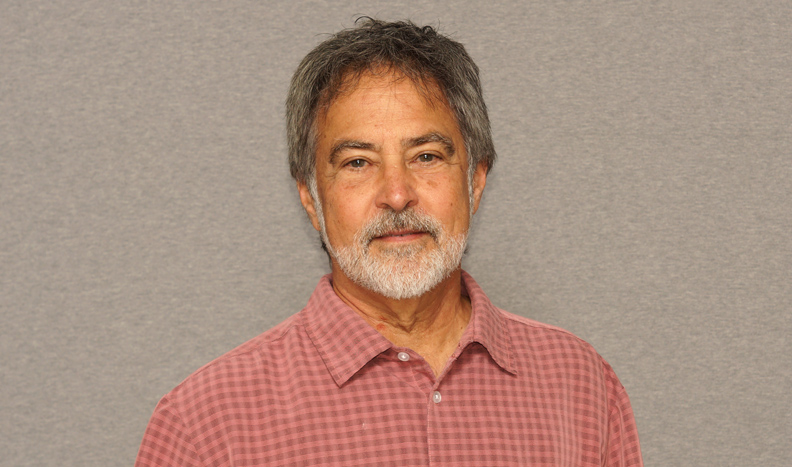 Dr. Ken Lehman is also retiring after his 51st year of teaching and his 29th at Hampden-Sydney. During his time on the Hill, he was very involved on campus, serving on the student affairs committee, two terms on the appeals committee to the Student Court, and one term as faculty representative to the Board of Trustees. Additionally, he has been a fundamental part of the committee working to institute the Compass Program on campus. Lehman stated that “these experiences gave me a better understanding of the many constituents of the College and their interests.”

Lehman enjoyed sharing his passion for Latin American countries through his instruction of Model Organization of American States, in which students study the economic, political, and security issues facing the Americas. The students represented a different country each year and participated in the Washington Model Organization of American States conference.

In his retirement, Lehman is looking forward to spending more time with his wife and sons, Michael Lehman ’11 and Christian Lehman ’14, in addition to pursuing personal writing projects. While he will miss the daily interactions with students and the different challenges teaching brings, the Hampden Sydney community can still find him walking the Wilson Trail. 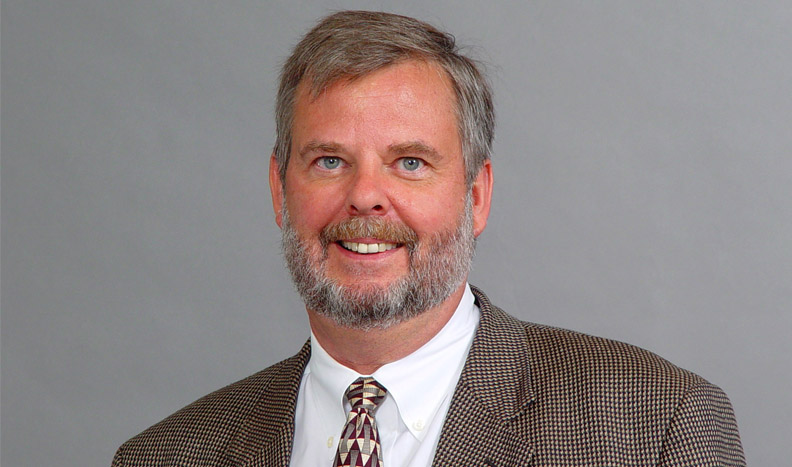 Dr. Dan Mossler is also retiring following 29 years at H-SC. After spending years in the antique industry, Mossler’s passion and love for teaching brought him to H-SC in 1993. During his time on the Hill, he held several positions, creating an everlasting impact: chairman of the psychology department, faculty athletic representative to the NCAA, faculty advisor to Psi Chi Honor Society, faculty advisor to Theta Chi fraternity, and creator of the Family Symposium.

Through the years, Mossler stated that his favorite thing about teaching has been that "it’s not limited to the classroom; a lot of teaching goes on outside of the classroom. We would regularly have students over for dinner, and I think a lot of what they learned about psychology and about life came from that." In addition to academics, Mossler will be missed for his skills on the racquetball court, where he has never lost a game to a student. Though, he admits, he chooses his opponents wisely.

Mossler will miss creating new friendships with students but plans to maintain the ones he has created over time with students across world. In his retirement, he plans to return to his other love, the antique business, and spend time focusing on family.