History major and student leader Scott Pittman '22 shares a unique bond with his father Virginius “Vee” Pittman ’84 and brother John Pittman ’20—not only are they family, but they are also bound by the Hampden-Sydney College brotherhood. 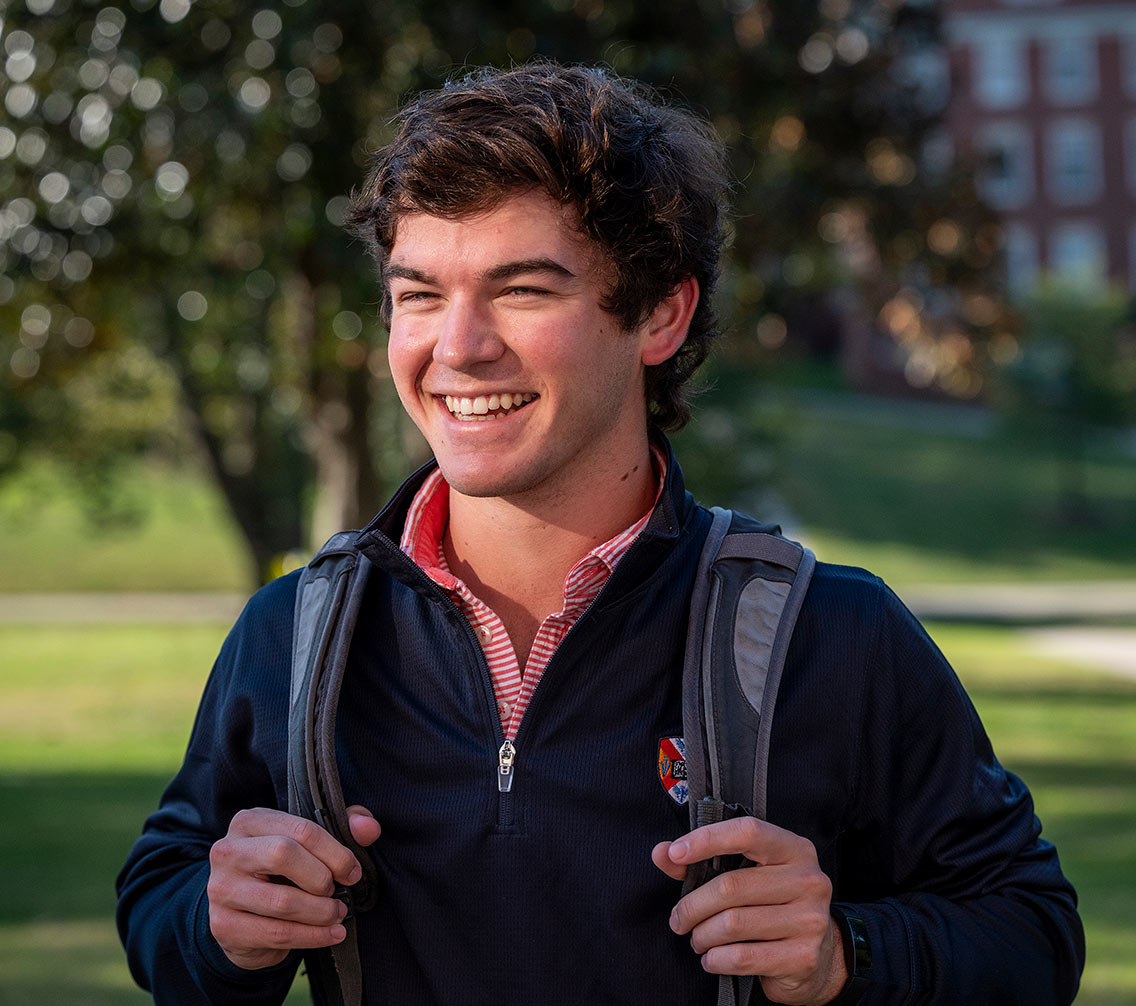 What does Hampden-Sydney brotherhood mean to you?

For me, it’s going through something together. Hampden-Sydney is a very unique place, and we hold each other to a higher standard through our Honor Code and by being our brother’s keeper. We look out for each other during the good times and the bad. For example, I lost two of my grandparents freshman year, and at the funeral two hours away, on a Wednesday, 15 of my brothers stood in the back of the church and attended the reception afterward. There’s countless other examples of what this brotherhood means to me—it’s something very special to be a part of.

Who is your favorite professor and why?

The late, great Dr. Heinemann is one of my favorite people. He epitomized the Hampden-Sydney education, which emphasizes thinking critically, practicing empathy, and building character.

How would you say your time at H-SC has transformed you? 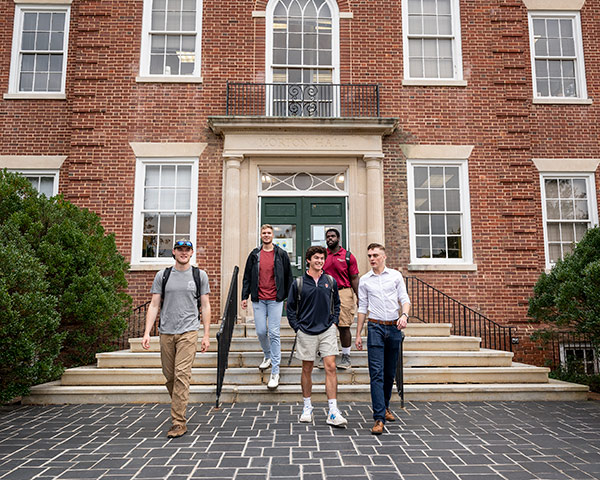 Hampden-Sydney’s liberal arts education has helped me develop the ability to think critically. Through taking classes in economics, science, public speaking, and philosophy, I’ve learned about things outside of my chosen major. Being well rounded in my education will take me a long way in future endeavors.

What do you wish people knew about Hampden-Sydney?

Yes, we’re an all-male school, but not always. On the weekends it really turns into a co-ed school. While I am able to focus more having just men in the classroom, social life on campus is anything but all-male.

Who is your role model and why?

My brother, John Pittman ’20. To me he epitomizes the true Hampden-Sydney man. A phrase I often associate with him is “choosing the hard right over the easy wrong.” In every way he’s one of the most empathetic people I know, a man of high character, and someone I’ve looked up to for a very long time. If I can go about my life with the kind of character that he has, or at least half of it, then I’ll be doing alright.

What are going to be some of your favorite Hampden-Sydney memories?

One of my favorite memories is after we won the first football game of the spring 2021. The football team charged the field, and the students met them halfway. Another favorite memory is being elected student body president—I worked hard and was up against some great people, but I am very proud of serving in this role. Finally, my first football game weekend here as a freshman is a fond memory. Standing in the Founder’s Lot with my dad—Virginius “Vee” Pittman ’84 and my brother, it hit me that the three of us were sharing this place and that we always will share it.