Hampden-Sydney College alumnus Taylor Smack '97 is at the forefront of the craft beer industry, winning national and international accolades at Blue Mountain Brewery. 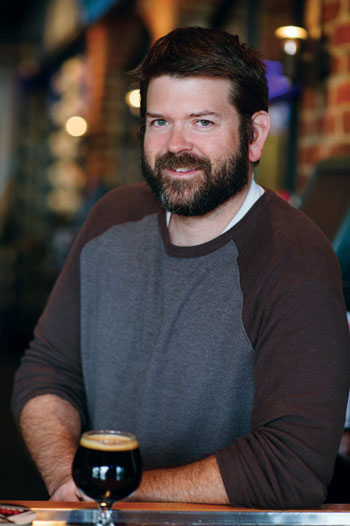 For English major Smack, a job as a copy editor right out of H-SC quickly taught him that “cubicle work” wasn’t for him. He started to work for free at South Street Brewery in Charlottesville and within three months decided to take brewing seriously with a move to Chicago. There he found his calling and says,  “I feel like I haven’t worked a day in my life since.” 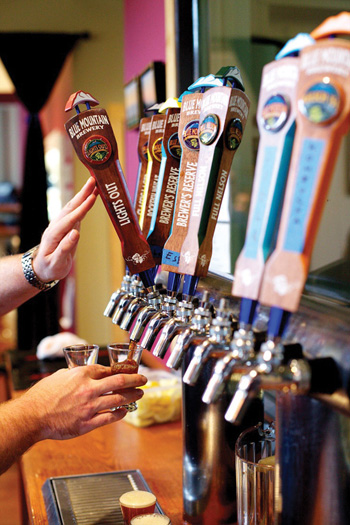 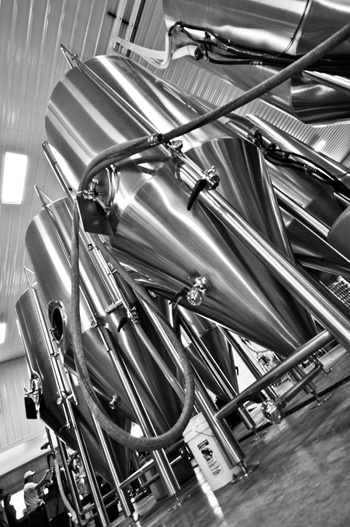